If you remember when Bennifer was a thing, then you probably recall the massive pink diamond Ben Affleck gave to his fiancé Jennifer Lopez. That pink stunner helped usher in a pink diamond jewelry craze. However, pink diamonds may become even more scarce than a lasting celebrity relationship now that the Argyle mine has closed.

The Argyle mine is not where they produce trendy men’s dress socks, but rather where around 90% of the world’s supply of pink diamonds were sourced. This mine was located in a remote part of Western Australia and opened in 1983 intending to be your average diamond mine on the block. What they didn’t expect was to uncover a supply of pink diamonds unlike anywhere else on earth. 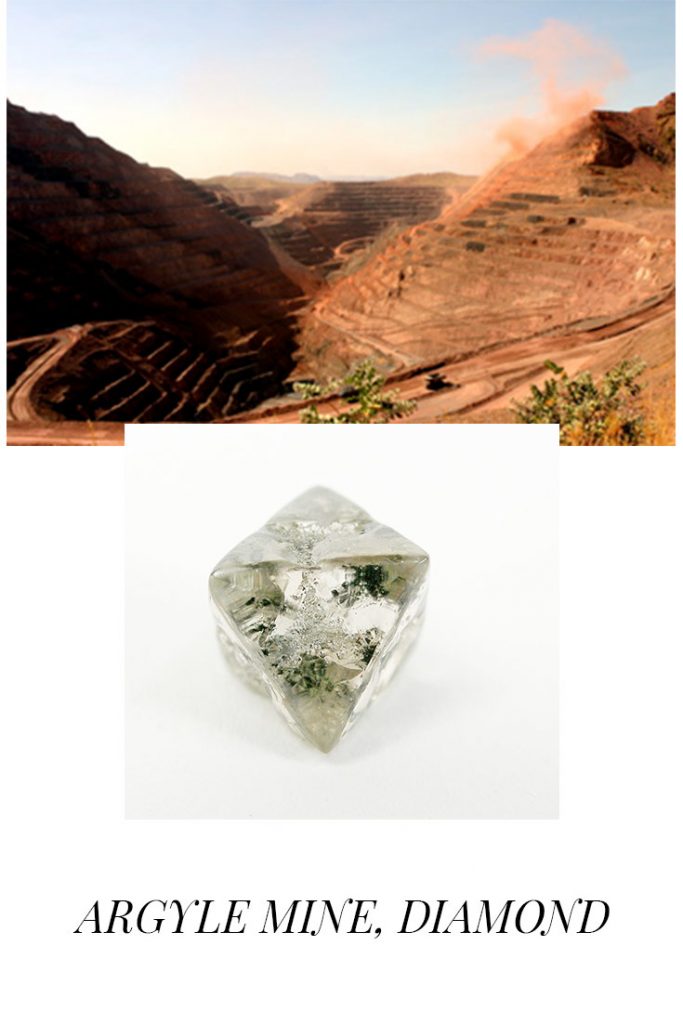 Previous to Argyle pink diamonds were incredibly rare, and nobody is quite sure how these gems form. Gemologists suspect the pink was caused when eons ago seismic shocks propelled colorless diamonds to the surface, which changed their molecular structure to make them turn pink. Oh, what a time to have been alive, when diamonds darted up from the ground like popcorn kernels in oil. You know there were probably some totally blinged-out dinosaurs roaming around back then. 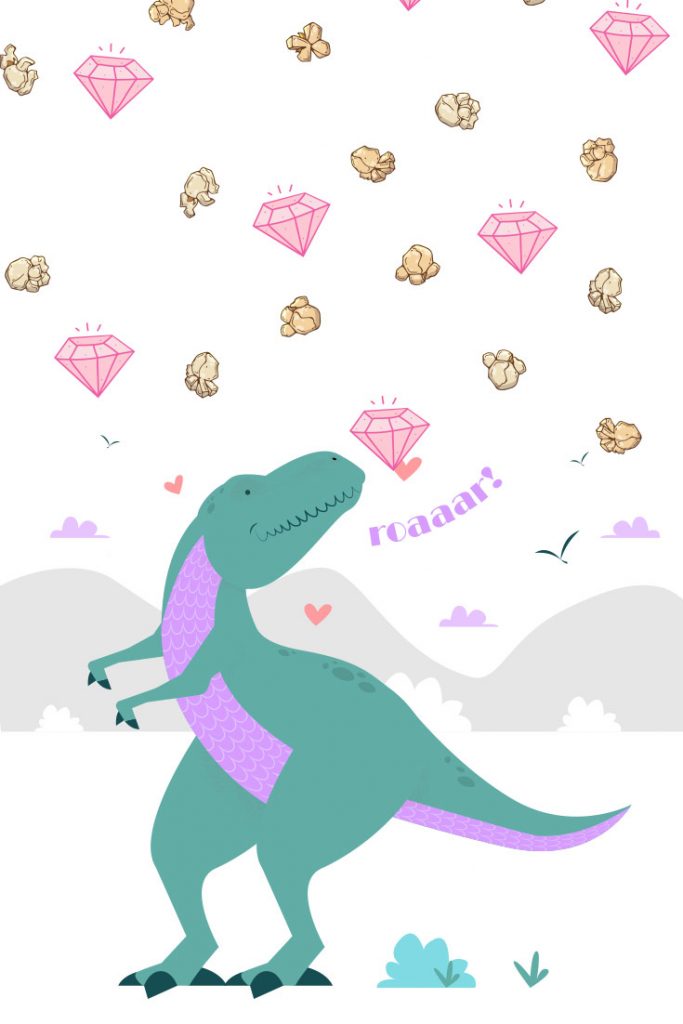 When pink diamonds started being discovered at Argyle it doubled the amount of these uncommon stones on the market overnight. Most diamond mines seldom if ever unearth a pink diamond. The Argyle mine produced about 10,000 polished carats every year, which even Bugs Bunny would agree is a whole lot of carats.

Each year the owners of the mine would set aside the best pink diamonds found to be offered up for auction at an exclusive sale called, The Argyle Pink Diamond Tender. Apparently, this even was harder to get into than a dean’s list at Harvard. Before Argyle pink diamonds weren’t sought after much by jewelers mostly because they were so rare and hard to find that no one thought to include them in designs. That changed when the first year Argyle offered its diamonds for tender, Laurence Graff bought every single stone, making him something of the unofficial king of pink diamond jewelry. He designed loads of pieces showing off the unique stone for clients like the Sultan of Brunei. Graff’s pink diamond jewelry became his signature and helped popularize the stone around the world.

Now that the mine is closed the expectation is that the price of the already expensive pink diamond will increase even more. Though you don’t have to be rich to have a pink gem in your life. Lab-grown pink diamonds, pink sapphires, tourmaline, morganite, and spinel are just a few of the gem alternatives to the hefty price tag of a natural pink diamond. Stephanie at Saint K can help design a bespoke piece of pink jewelry to add to your collection that we believe even Bennifer would be jealous of.