Pink Tourmaline Should Be Your New Best Friend

October is more than just opals. Sure opals are pretty, but they are fragile as a bubble in a blender. If you are like me, you know you’d just end up cracking an opal while opening a jar of beets and then accidentally dying it red with the juice thus turning your birthstone jewelry into what resembles a bloody shard of terror. Sure, this might be great for Halloween, but certainly not for looking pretty. Lucky for us pink tourmaline is also a birthstone for October.

The Chinese Empress Tz’u Hsi adored tourmaline and brought the stone into the zeitgeist during the mid-1800s. She was particularly enamored of the stones being mined right here in the United States, where mines near San Diego produce some of the most beautiful specimens of bright pink and bicolored tourmaline. So dress yourself like an empress in tourmaline birthstone jewelry, you sexy October babies. 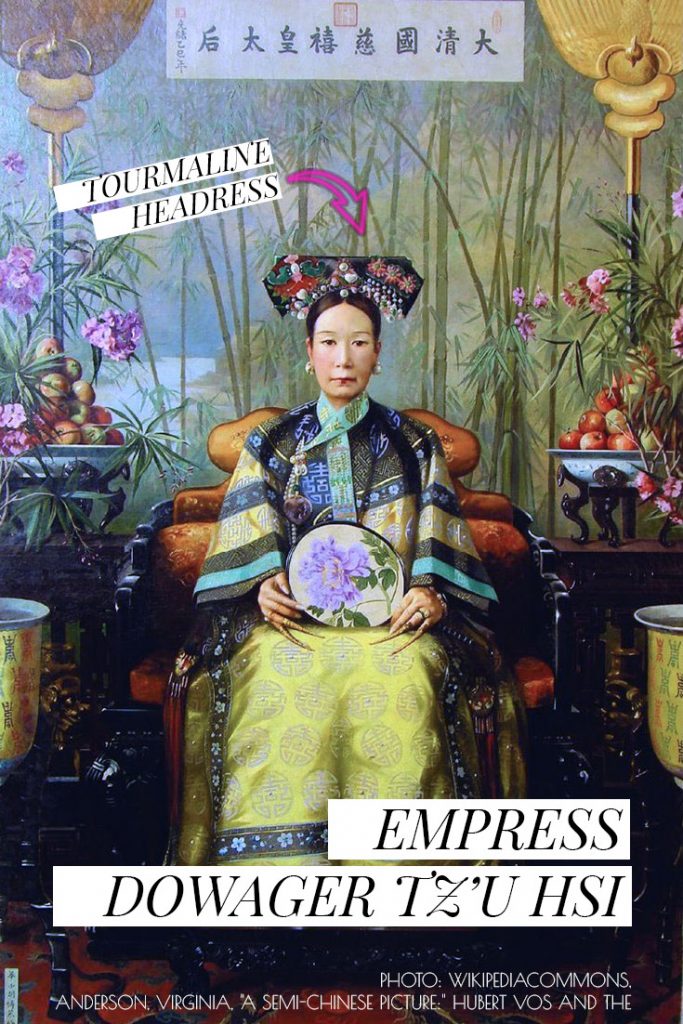 The term tourmaline comes from the Singhalese (who even knew that was even a language) words “tura mali,” which translates to “stone of mixed colors.” That’s quite an appropriate description as just like the leaves crop up in a variety of colors right around October, so does tourmaline.  These gems appear naturally in a colorful array. The ancient Egyptians believed tourmaline got its rainbow of colors from the stone’s journey up from the center of the earth, during which they believed it passed over a rainbow. Now I don’t want to knock those Egyptians but I’m pretty sure rainbows occur in the sky. The sentiment is nice though, so I suppose I’ll give the ancients a pass on that one.

Tourmaline appears in shades of pink, red, green, yellow, brown, violet, black, and even neon green or electric blue so you can choose a color to create truly custom jewelry. And hey if one color isn’t enough these tricksy little stones can be found in bi-color and even tri-colors. Watermelon tourmalines exhibit pink and green in the same crystal. Sounds delicious! These bi-colored tourmalines make great alternative engagement rings because they represent two souls becoming one. I swear if my someone told me that while sliding a gorgeous tourmaline engagement ring on my finger I’d swoon! 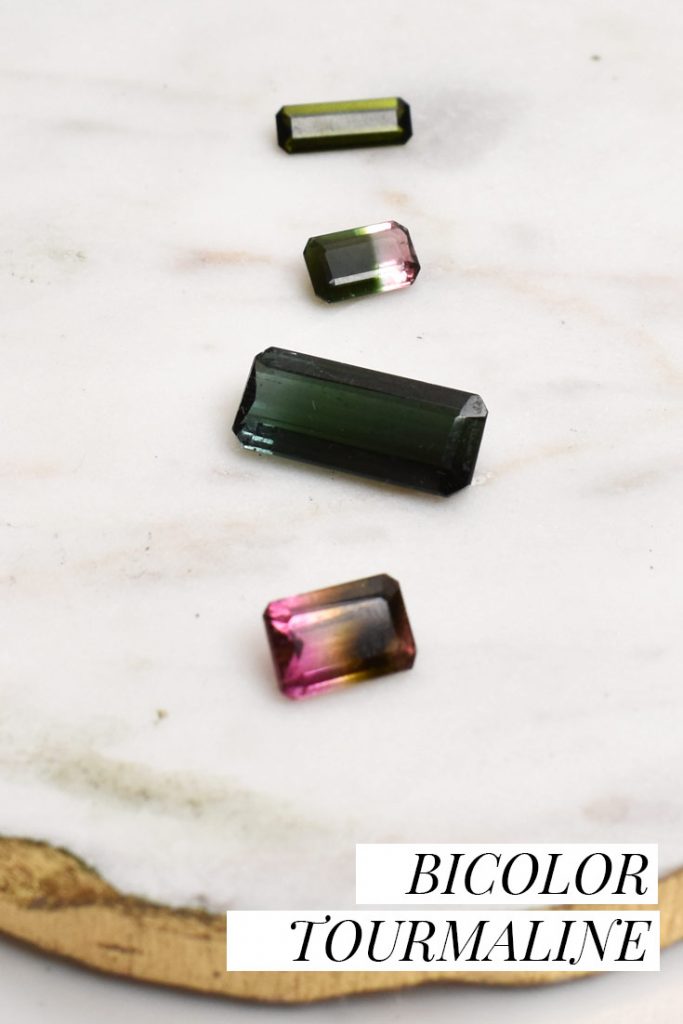 Pink tourmaline represents love, romance, compassion, and prosperity. Honestly, who couldn’t use a little more love and prosperity in their lives? Plus tourmaline is a 7 to 7.5 on the Mohs hardness scale so you don’t have to worry about scratching it when you accidentally smack your tourmaline ring into the piles of cold hard cash all your prosperity has brought to you.

This mineral also has some really unique properties. These gems can sometimes display pleochroism, which is science-y speak for color changing. Yup, that’s right you can have a stone that changes colors when viewed from different angles just like a cuttlefish only way less gross and far prettier. 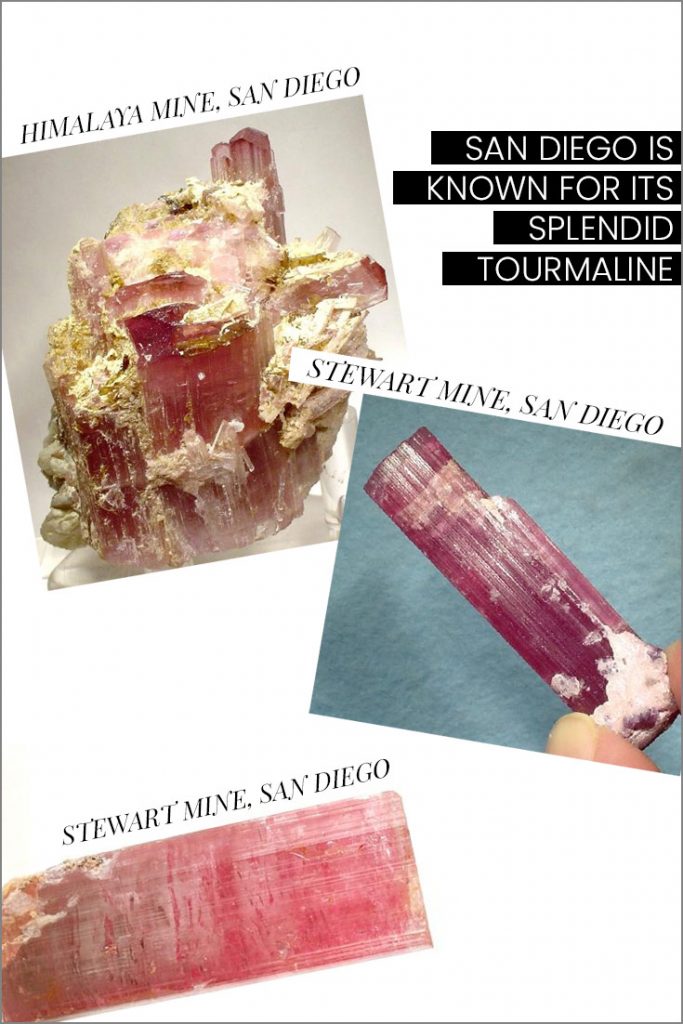 As if that weren’t enough, with climate change we are always looking for alternative energy sources. So why not get yourself a tourmaline. These stones are pyroelectric, which means tourmaline can generate a temporary electric voltage when they are heated up and then cooled. So in a pinch, you can use your jewelry as a battery…just take your jewelry off first before you start toasting your stone over a fire in hopes of powering your cell phone.

All kidding aside, October is a special month here at Saint K. Our namesake, Kay was born this month. She would have turned 73 this year. She was an amazing woman who brought so much joy and good into the world She adored her children, her husband, and of course her jewelry. Stephanie celebrates her mother with ever piece of Saint K jewelry she creates, and she’d love to make something unique for you. 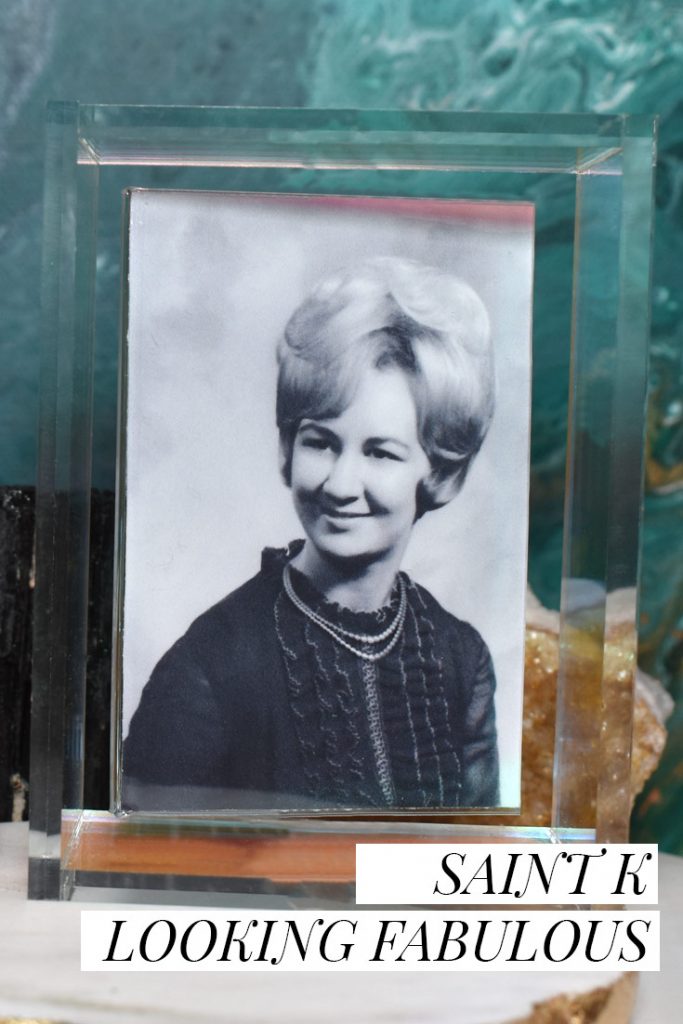 And be sure to check out our full line of gemstone jewelry by shopping this link!